Swede dreams are made of this …..

The revered and feared Sunday Times food critic AA Gill, wrote “If I had to recommend just one gob stopping, heart-racing dinner in all of London, it would be Hedone.” 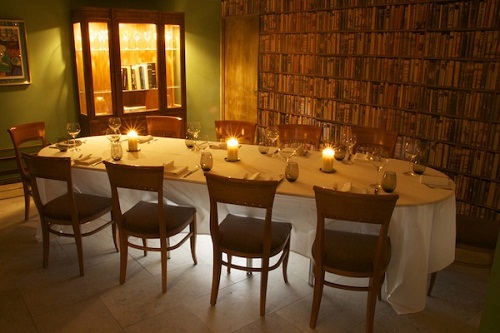 Owned and run by Swedish chef Mikael Jonsson, Hedone is the result of a 25 year itch that just had to be scratched.

Jonsson was a successful lawyer, but had always wanted to be a chef. So whilst practicing as a lawyer, Jonsson wrote a widely read and critically acclaimed food blog. But the itch wouldn’t go away. So, three years ago, at the age of 44, with no relevant experience, Jonsson launched what many in the restaurant trade had called a “kamikaze project”, doomed to failure.

What’s remarkable is that this one time lawyer and blogger has, in a very short space of time, outdone many decorated veterans of the London dining scene. Hedone has been awarded a Michelin star and is included in the guide’s list of the world’s Top 100 restaurants.

Jonsson’s epiphany occurred when he was lying in a hospital bed. It was here he realized that if he were to die, then his talent and dreams would die with him.

Jonsson says, “I was financially successful before, but not satisfied. I felt empty. Now that I’m significant, I feel satisfied and successful. Being a lawyer wasn’t bringing me what I wanted, so I decided to move place and then stand firm, despite the detractors. ”

So what’s the secret to Jonsson’s success? He puts it down to a monomaniacal focus on being brilliant at just one thing: producing world-class food. Everyone that comes through his doors is put on a diet. A diet of excellence.

According to the critics, Jonsson is doing simple, ordinary things extraordinarily well.

Becoming a largely self-taught, world class chef takes a lot of time, which means that in the short-term, Jonsson has had to give up a few things and consequently,

– he isn’t very good at golf

– he doesn’t know what’s hot on TV and

Jonsson says that he will probably have another itch that needs scratching before he leaves this mortal coil ….. watch this space.

Over to you: what are you willing to give up so you can be world-class at the few things that are really important to you?

As Jim Collins said in his business classic “From Good to Great”, “If you have got more than three priorities then you haven’t got any.” 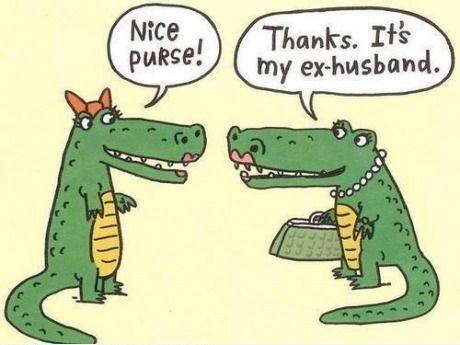 Rigor mortis had set in and it was flat on its back with its legs in the air.

His father thinking quickly said, “Son, that’s so God can reach down from the clouds and lift the rooster straight up to heaven.”

“Well Dad, I got home from school early today and went up to your bedroom and there was Mom flat on her back with her legs in the air. If it hadn’t of been for the postman lying on top of her, holding her down, we’d have lost her for sure.”

Ps. if you, or any one you know, need a world-class speaker for your event or conference then hit reply and lets talk.

Although we're only born with two fears – the fear of falling and the fear of loud noises – research... END_OF_DOCUMENT_TOKEN_TO_BE_REPLACED

Whilst on holiday in the US I got chatting to an old Kentucky farmer named Bo who told me, "Never... END_OF_DOCUMENT_TOKEN_TO_BE_REPLACED

Business growth is just what it sounds like. When a business gains a certain amount of success, it will subsequently... END_OF_DOCUMENT_TOKEN_TO_BE_REPLACED