Kay also holds the world record for the most successful comedy tour of all time. His 113 date 2010 -11 stand up tour played to over 1.2 million people.

When it finished, Kay said that he had felt sick with nerves each and every one of the 113 nights. 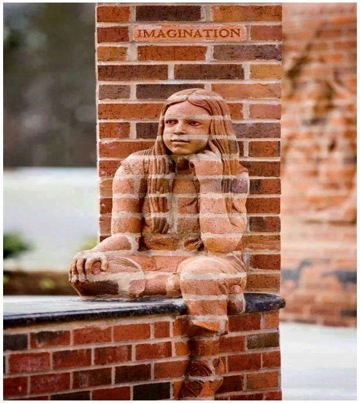 Steve Jobs famously mocked his design team if he ever felt that they were holding back their creativity, for fear of having their work rejected and being criticised.

Jobs said that his vision and making a dent in the universe mattered more to him than his ego being stroked and fitting in.

Jobs had the courage to speak his truth and be himself at all times and at all costs.

They, like many of life’s great achievers, are acutely comfortable in their own skin and don’t go through life with their emotional handbrake on.

Whatever your stage, are you ready to step onto it?

Did you hear about the French chef who killed himself?

He lost his huile d’olive.

Although we're only born with two fears – the fear of falling and the fear of loud noises – research... END_OF_DOCUMENT_TOKEN_TO_BE_REPLACED

Whilst on holiday in the US I got chatting to an old Kentucky farmer named Bo who told me, "Never... END_OF_DOCUMENT_TOKEN_TO_BE_REPLACED

Business growth is just what it sounds like. When a business gains a certain amount of success, it will subsequently... END_OF_DOCUMENT_TOKEN_TO_BE_REPLACED