When asked how she coped with having such a driven husband, Joan Branson replied, “Extremism in the pursuit of excellence is not a vice.” 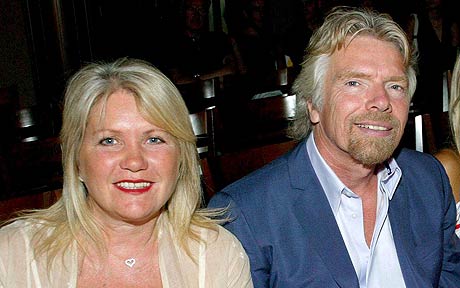 She went on to say that behind the hype that surrounds her billionaire husband, is a man who works from home and spends a lot of time with the family.

A man who focuses on being creative rather than competitive.

A man who simply tries to be better than he was yesterday.

A man who if he fails is fond of quoting Lord Sebastian Coe: “Winning is built on a robust diet of defeat.”

When asked when she thought Sir Richard would retire, Joan Branson said, “Age might slow him down, but he’ll never retire because he’s having too much fun to stop. To him work is play. Richard is just being Richard.”

Joan Branson’s words remind me of the Chinese proverb:

There’s one thing we’re all World Champions at. We’re the very best at being us. No one does us better than we do……

And as legendary psychologist Mihaly Csikszentmihalyi says in his book “Creativity”, “Its when we focus on running our own race and being our best, that we are at our most creative.” 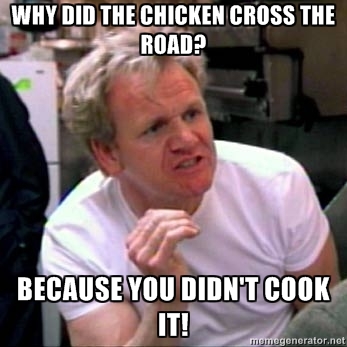 A man walks into his crowded local bar, waving a revolver around and shouting, “Who in here has been sleeping my wife?” A voice from the back of the bar shouts back, “You’re going to need more bullets.”

Nursery school teacher: What do you want to be when you grow up little Johnny?
Little Johnny: “When I grow up I’m going to be a man.”

Nursery school teacher: “Don’t be silly. You can’t do both.

Although we're only born with two fears – the fear of falling and the fear of loud noises – research... END_OF_DOCUMENT_TOKEN_TO_BE_REPLACED

Whilst on holiday in the US I got chatting to an old Kentucky farmer named Bo who told me, "Never... END_OF_DOCUMENT_TOKEN_TO_BE_REPLACED

Business growth is just what it sounds like. When a business gains a certain amount of success, it will subsequently... END_OF_DOCUMENT_TOKEN_TO_BE_REPLACED