When asked how much input their audience’s had in the development of Cirque du Soleil, Head of Marketing, Mario D’Amico replied,

“Why do we want to ask what our audience thinks? We don’t care what they think. 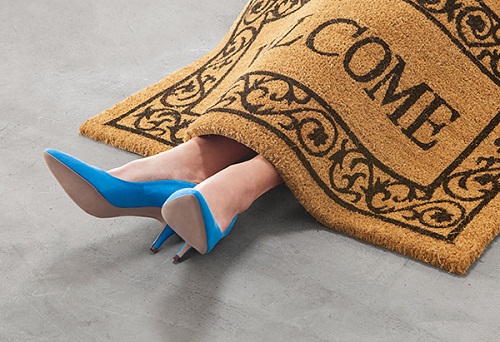 How can people tell you what they want if they haven’t seen it before? If we ask them what they want, we’ll end up doing Swan Lake every year!”

In a similar vein Henry Ford once said, “If I had asked people what they wanted, they would have said faster horses.”

The route that led to the creation of both the Model T Ford and Cirque du Soleil was lined with throngs of naysayers, doom mongers and dream stealers. But they pressed ahead anyway.

Research by Professor Angela Lee Duckworth shows that successful entrepreneurs tend to be independent of public opinion and have the ability to self-ignite.

– They realize that just because it’s a cloudy night, the sky is still full of stars.

– They realize that although the tide has gone out and they can’t set sail, the tide will come in again.

– They realize that their overwhelming belief and enthusiasm for what they do will create the right conditions to succeed.

Duckworth found that successful entrepreneurs are deliberate creators whose prosperity depends on what they generate inside of them, rather than what happens outside of them.

Rather than please people, respect the status quo or abide by the rules, those who make their mark in the world seek first to satisfy their soul.

The delicious irony is that by not seeking to please people, people are ultimately pleased and one’s soul isn’t sacrificed on the altar of popularity.

Two minutes of pure genius from one of my favorite comedians, Mickey Flanagan on the subject of: “restaurants

Daughter: I’ve heard that in some countries a woman doesn’t know her husband until she marries him. Is that true mum?

Mother: That happens in every country, my dear. 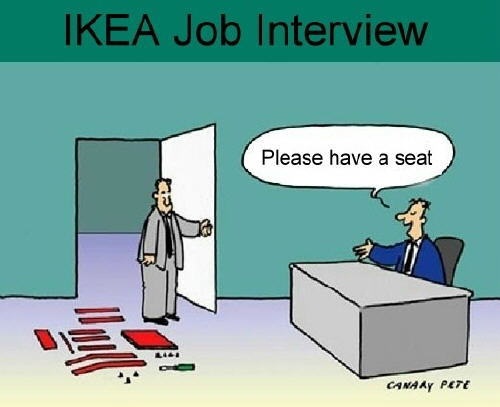 Although we're only born with two fears – the fear of falling and the fear of loud noises – research... END_OF_DOCUMENT_TOKEN_TO_BE_REPLACED

Whilst on holiday in the US I got chatting to an old Kentucky farmer named Bo who told me, "Never... END_OF_DOCUMENT_TOKEN_TO_BE_REPLACED

Business growth is just what it sounds like. When a business gains a certain amount of success, it will subsequently... END_OF_DOCUMENT_TOKEN_TO_BE_REPLACED